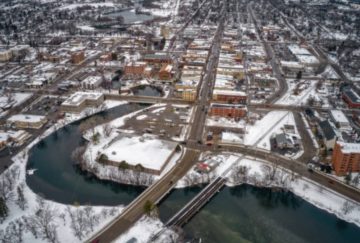 With the rapid shift that’s happened in the housing market this year, some people are raising concerns that we’re destined for a repeat of the crash we saw in 2008. But in truth, there are many key differences between what’s happening today and the bubble in the early 2000s. One of the reasons this isn’t like the last time is the number of foreclosures in the market is much lower now. Here’s a look at why there won’t be a wave of foreclosures flooding the market.